As alcohol-free drink options increasingly go mainstream, this zero-proof drink is a must-try. A twist on the traditional Mule cocktail, apple juice replaces vodka and lime is muddled with fresh thyme. Top with ginger beer and you have a glass full of bright flavours.

This mocktail hails from the mind of Mohamed Cheikh, an up-and-coming French-Algerian chef rising in prominence across the Atlantic. At just 30, he recently won France’s Top Chef reality cooking competition, standing out to viewers with endlessly witty punchlines as well as frank discussions about racism in the cooking world. His first cookbook – Ma Cuisine Méditérrannéenne (My Mediterranean Cuisine) – pays homage to the classic flavours of that region while experimenting with various national cuisines. For example, his recipes for Algerian boureks, croquettes and carpaccios all with an inventive twist and vivid execution.

This mocktail is striking in appearance and flavour, lending itself to different kinds of glassware and inviting some experimentation with the garnish. Best of all, this mocktail delivers serious flavour,  which makes it well-suited for offering to guests who don’t partake. 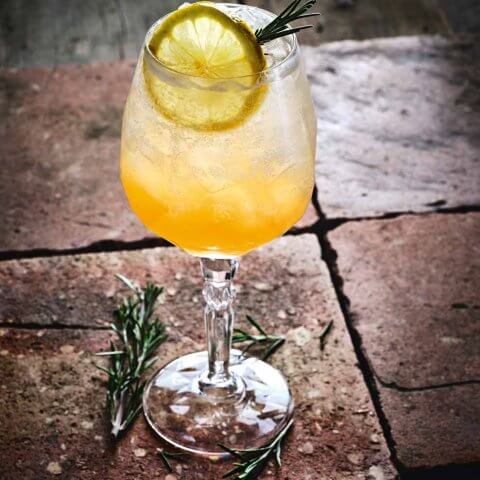 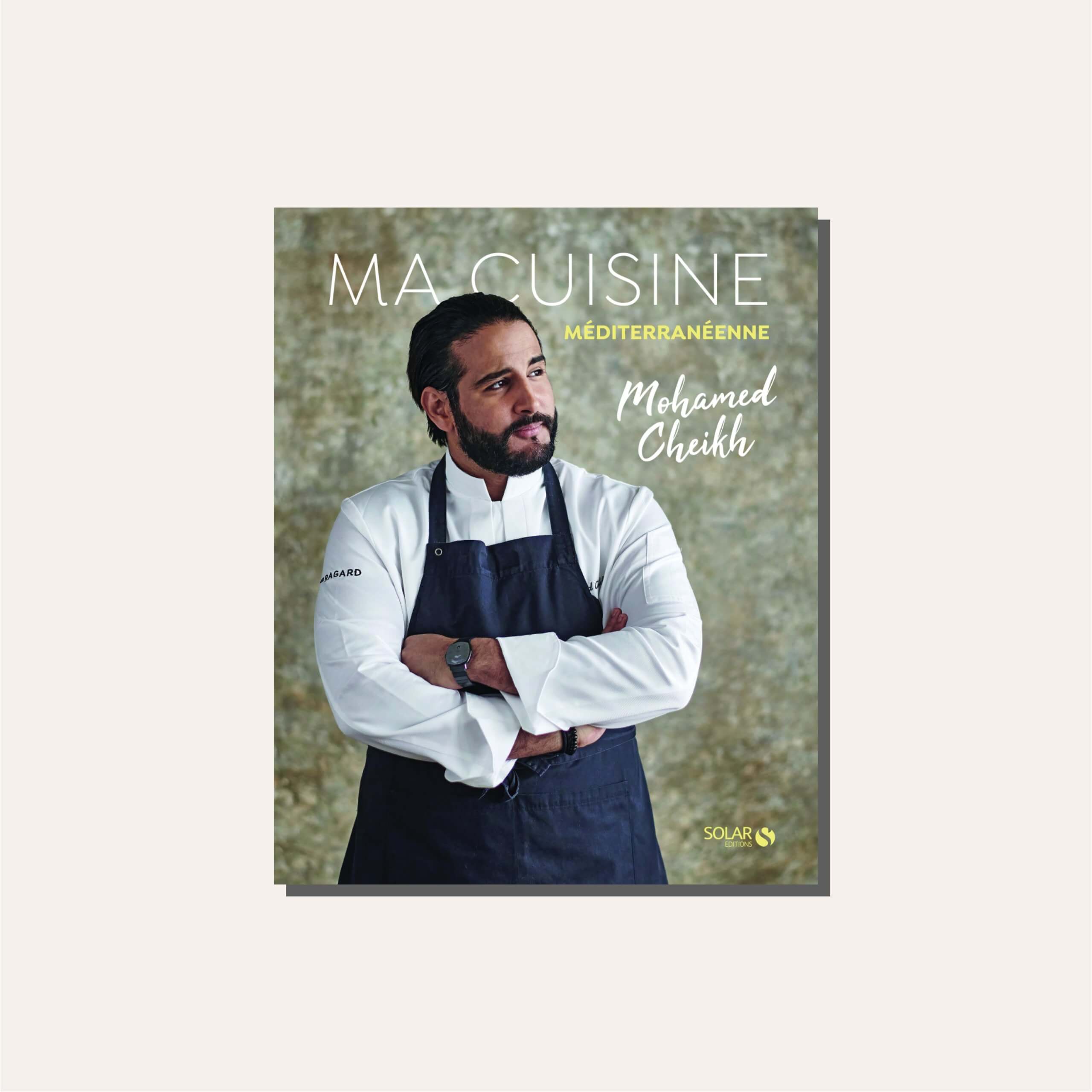 This roasted cauliflower vegetarian main is a lot of things: Middle Eastern-ish, easy to make and

A keeper recipe from Smitten Kitchen highlights the seasonal squash of your choice.