Regardless, using the Hasselback recipe will elevate the look (and crispiness) of basic roasted or baked potatoes. While this recipe recommends serving with homemade Ranch Sauce, feel free to load them up with your favourite baked potato toppings: sour cream, bacon, grated cheese and green onions, for example. 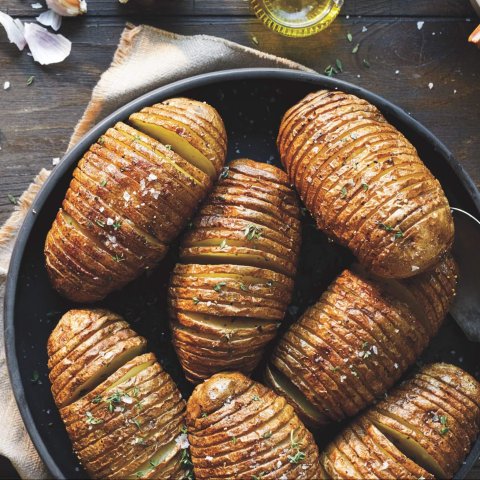 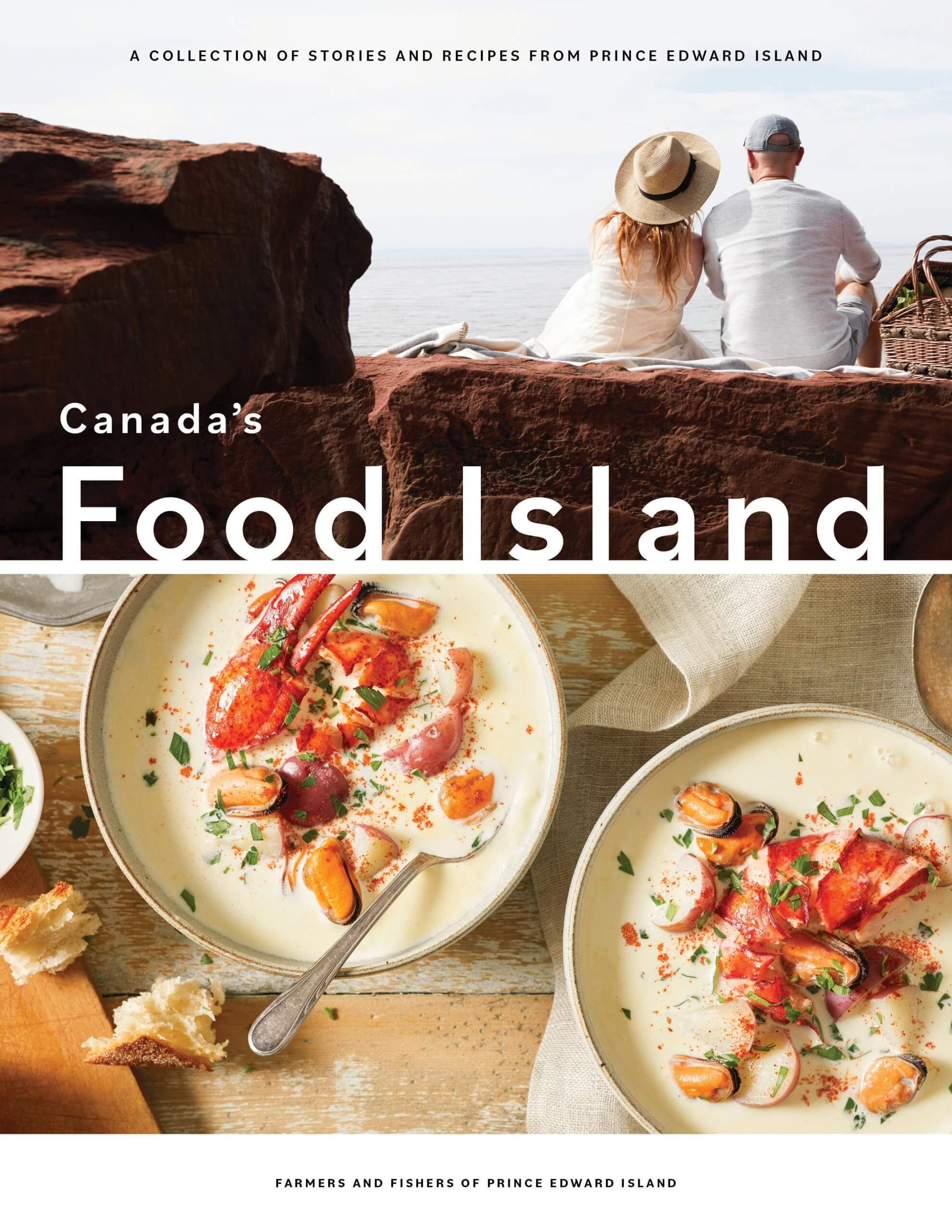 Excerpted from Canada’s Food Island: A Collection of Stories and Recipes from Prince Edward Island by Farmers and Fishers of Prince Edward Island. Photography by Stephen Harris. Stories and captions by Stuart Hickox. Copyright © 2022 by Lobster Fishers of PEI. Excerpted with permission from Figure 1 Publishing. All rights reserved. No part of this excerpt may be reproduced or reprinted without permission in writing from the publisher.