Some call it fall, some call it autumn. We’re calling it Pumpkin Spice Season, and it’s upon us.

The 2022 Starbucks Fall lineup hits stores on August 30, and all the favourites are featured: the Apple Crisp Macchiato is back by popular demand, and has been reformulated with oat milk and Starbucks Blonde espresso. It returns alongside its no-introduction-needed predecessors, the Pumpkin Spice Latte and sweet Pumpkin Cream Cold Brew. 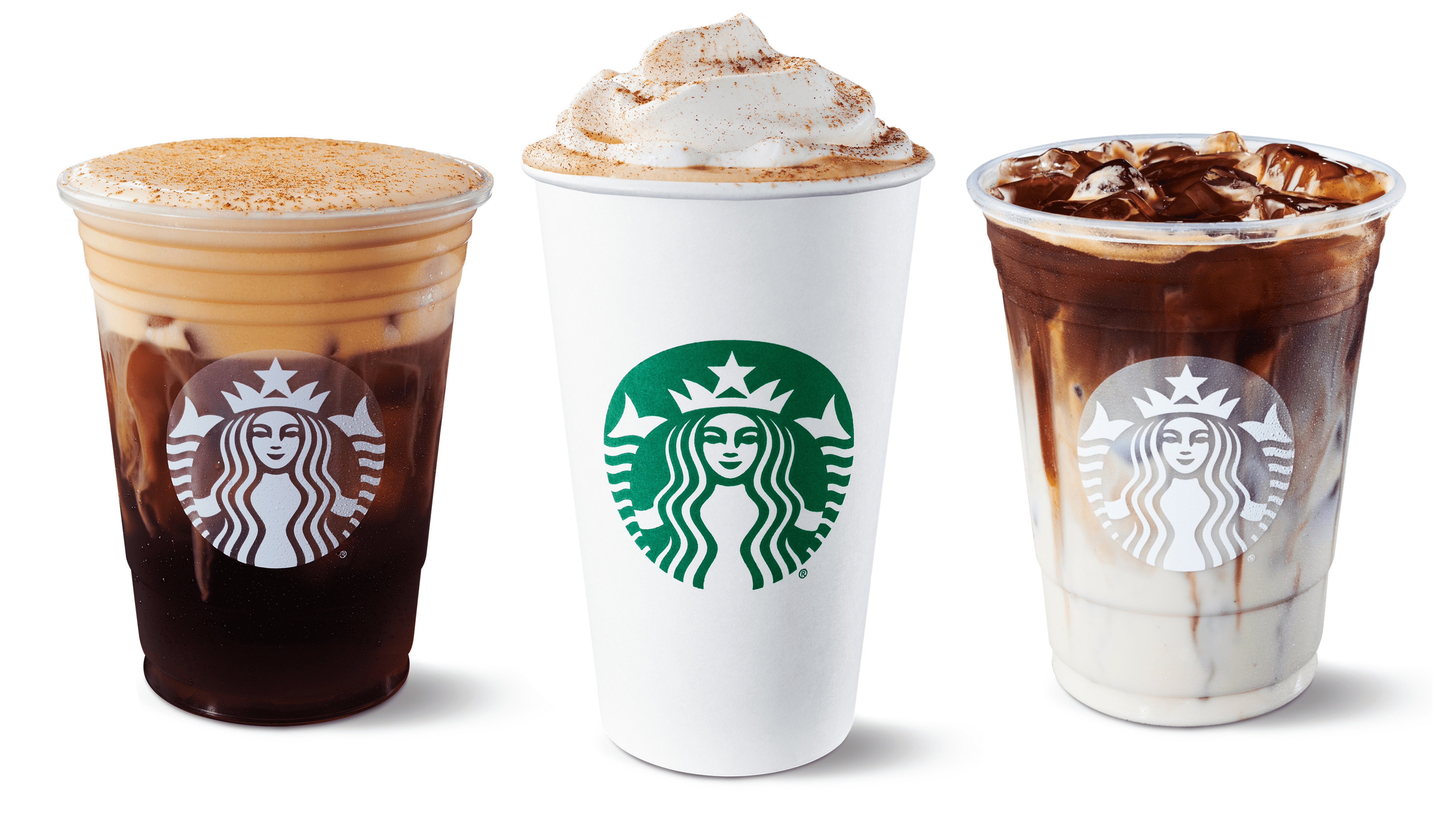 As for the seasonal treats, the Pumpkin Scone and Pumpkin Cream Cheese muffin are an oh-so-sweet indulgence, but the Pumpkin & Pepita Loaf is the kind of hearty and fulfilling snack that all but requires an accompanying brew. For an in-between taste of something sweet, fall’s unofficial mascot – the Frosted Fox Sugar Cookie – goes over well with everyone. And of course, for the season of giving and thanksgiving, a limited edition Casi Cielo coffee blend flavoured with candied pecans and sage is the kind of gift that will have you in everyone’s good books come the holiday season. 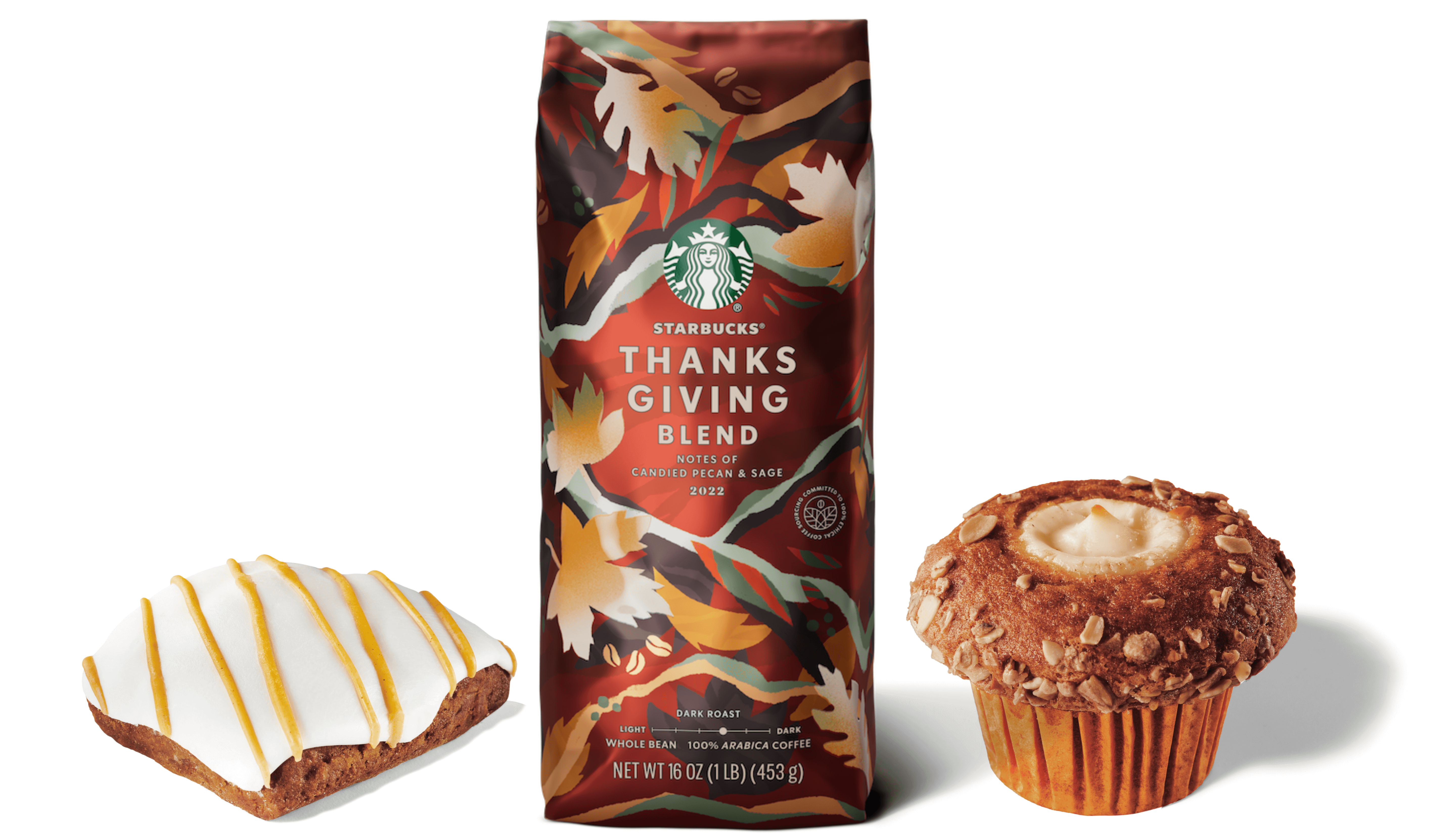 Get lots of java before the party starts – The PSL is old enough to drink this year, and for its 19th birthday we’ve decided to look back on some of the sweetest moments.

On a crisp fall day nearly two decades ago, the director of espresso Americas and his crew of visionaries gathered in the ‘Liquid Lab’ at Starbucks HQ in Seattle. Armed with forks, pumpkin pies, and shots of espresso, the team tinkered until their new creation was perfected: the so-called Pumpkin Spice Latte, made with pumpkin pie spices, espresso, steamed milk, and whip. It was an instant hit.

When Starbucks bought Teavana in the early 2010s, tea lovers rejoiced at the chance to get coffee-free bevvies. One of the first successful blends was the Pumpkin Spice Brulée, an Oolong with the sweetness and spice of the beloved PSL in a lighter, low cal drink. Alas, it’s no longer available – but enterprising herbalists continue to try and recreate the formula, and pumpkin spice tea is now mainstream. 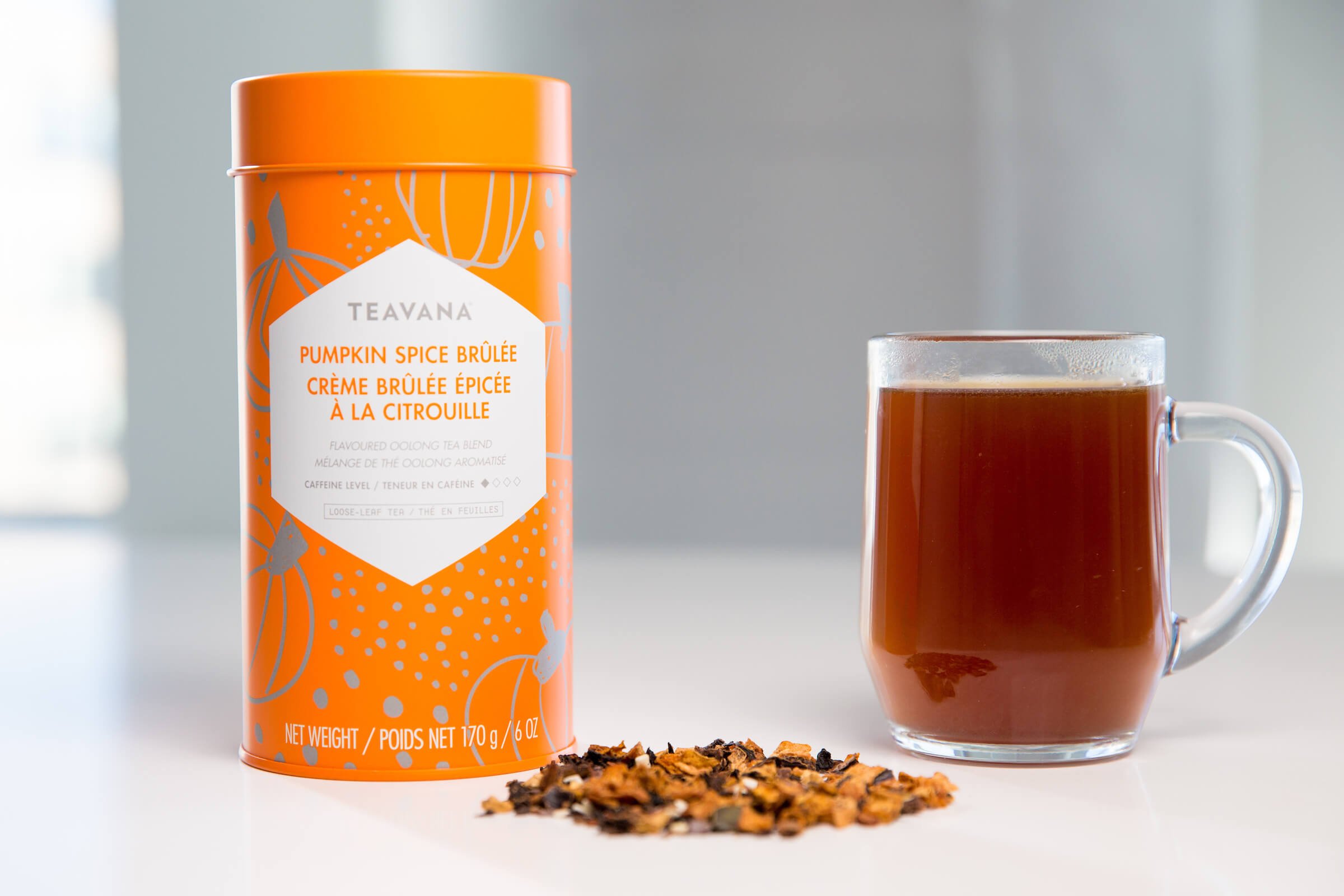 Yes, it’s true. The original Pumpkin Spice Latte formula was named for the pumpkin spice mix – that is, spice mix for pumpkins, consisting of cinnamon, nutmeg, allspice and so on. There wasn’t any real pumpkin in it, but an online backlash was sparked after comedian John Oliver raised the issue in a viral clip. The following year, the PSL rolled out with a formula upgrade: real pumpkin among all the spice. The menu is unchanged since then.

The PSL has always had whipped cream on top à la pumpkin pie, but for its 13th birthday Starbucks-goers were treated to a limited-edition Pumpkin Spice Whip option, featuring the drink’s spice blend (and, of course, real pumpkin) in an appropriately orange hue. The topping was available on all beverages, making Fall 2016 the autumn of frap flavour mix-and-matching (Pumpkin whip on a vanilla bean Frappuccino, we’re told, was unparalleled.) 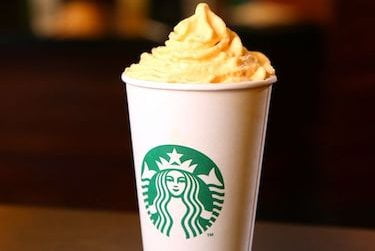 Look: late August doesn’t always bring the cool Fall weather everyone’s craving by then. For the autumn enthusiast looking to get their fix throughout the season, the Pumpkin Cream Cold Brew makes a refreshing way to start the harvest early. This one was an instant hit, and remains on menus for the foreseeable future: cold brew coffee with sweet vanilla syrup and a pumpkin cream topping. It’s the perfect fuel-up for a day of apple picking and pairs flawlessly with a sweet sugar cookie.