For Trevor Lui, the chef behind Toronto’s Joybird Fried Chicken, food runs in the family. “There’s a strong lineage of restaurateurs on my father’s side in Hong Kong,” he explains. He has fond memories of trips to Hong Kong when he was a kid and shared family meals—one multi-course dinner in particular. “I remember seeing this fleet of servers coming out with platters of upright pineapples,” recalls Lui. “Someone would take the crown off the pineapple, and there was fried rice inside. I was like, ‘Wow, how did they turn that fruit into a bowl of rice?’” 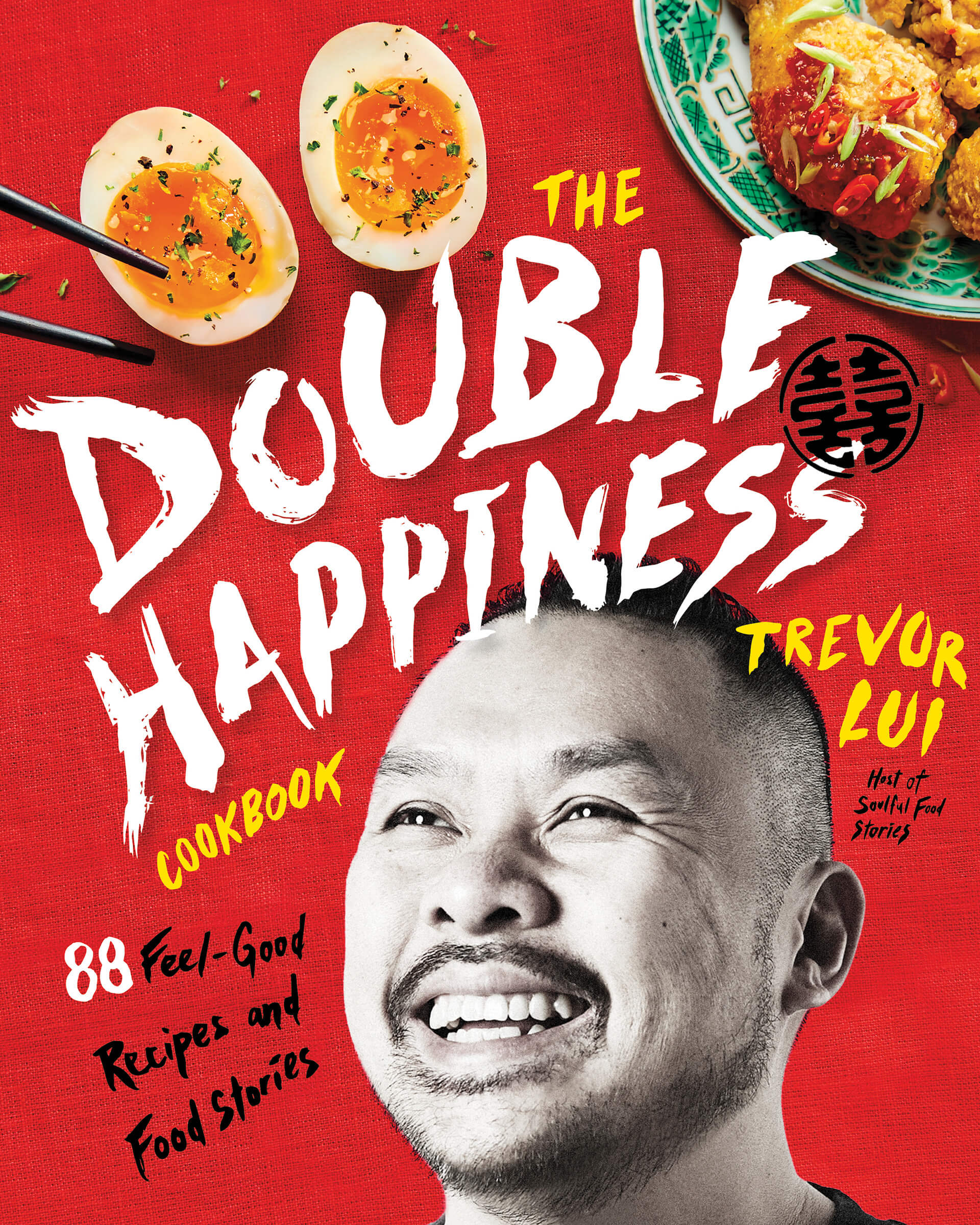 Now, as a chef and co-creator of Quell, a talent agency representing food and drink personalities from diverse backgrounds, Lui is sharing his story and helping others share theirs. “We have learned to assimilate with our surroundings,” he says of Asian and other marginalized communities. “A lot of what’s happened to the Asian community—including anti-Asian hate stemming from COVID—has given us more reason and more resolve to be louder and prouder of who we are.”

Lui has captured many of his own food memories in The Double Happiness Cookbook: 88 Feel-Good Recipes and Food Stories, which was released last year. It includes recipes—like a pineapple fried rice inspired by that memorable childhood meal in Hong Kong—along with anecdotes about Lui’s culture. “It’s a storytelling adventure celebrating my family’s immigrant story of food in Canada,” he explains.

This drive for connection and community is also fuelling Lui’s latest restaurant project in Toronto, the Superfresh Food Hall, which will showcase regional Asian food and culture. “We want to be unapologetically Asian and celebrate the things that, for many years, we were a little shy to talk about and celebrate,” says Lui. “We want to create a community and cultural hub, not just simply a spot to eat.”

“This fried bird garnered acclaim and fame, and not a week goes by without someone asking me about it. We took an original Taiwanese flavour profile, added Western flair and even made it gluten-free. Traditionally, at Taiwanese night markets, it is served as a boneless cutlet in a paper bag, but I’ve opted for Southern style and serve it with side dishes and cold beer.” 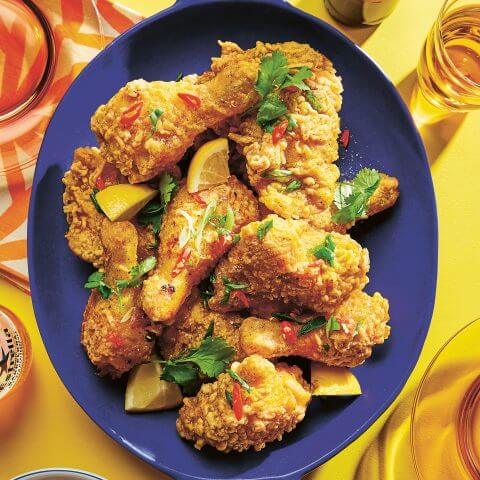 Tip: Custard powder in fried chicken? You bet! It’s a delightful traditional way to add a hint of sweetness and help create a delectable crunchy exterior.
Share this