Calling all Toronto foodies: meet the new gourmets in town.

Cookin, an Uber Eats-style food delivery app that launched in the city this week, wants to introduce a new model to the takeout game. Rather than ordering meals from restaurants, Cookin users scroll through a vetted roster of chef-trained food creators who prepare gourmet dishes and entire meals in their own home kitchen. These talented cooks are essentially caterers, but they set their own hours, menus and prices. Family-style meals can be pre-ordered and dishes can be ordered on demand depending on the options each food creator has made available. 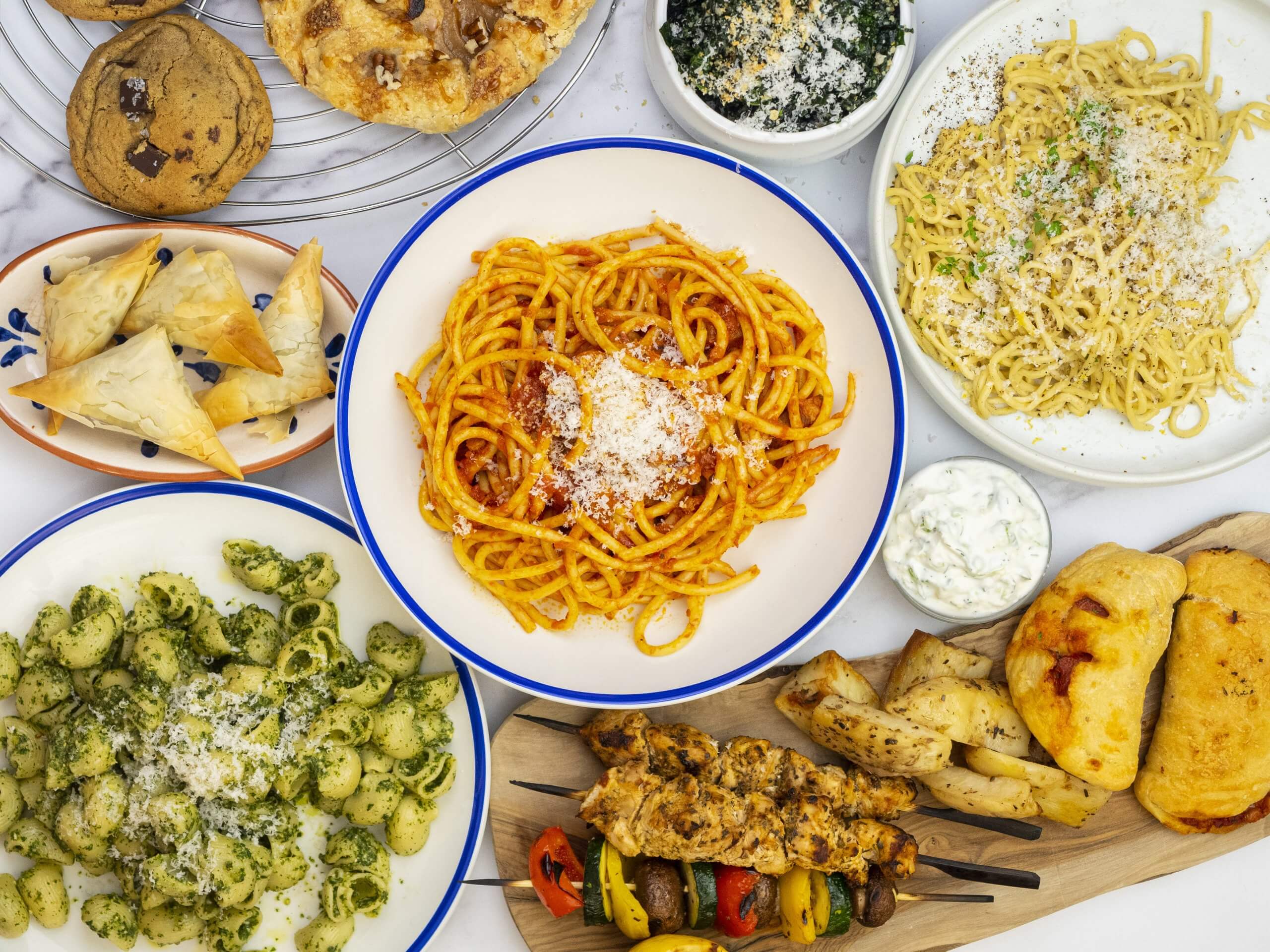 It’s an unconventional idea, and would likely have been an impossible business idea without the government’s pandemic-era relaxation of restrictions on home-based food businesses. All the home chefs on the app have an Ontario Food Handler Certificate, and their kitchens are virtually surprise-inspected on the regular by the team behind Cookin.

The service is only in Toronto right now, but CEO and co-founder Morley Ivers has big dreams: “We’re building the world’s homemade food delivery marketplace,” he says. “[Toronto] is an unbelievable melting pot of culture, and people and it’s literally the perfect place to be launching a business like Cookin.”

Here are a few things we love about Cookin: 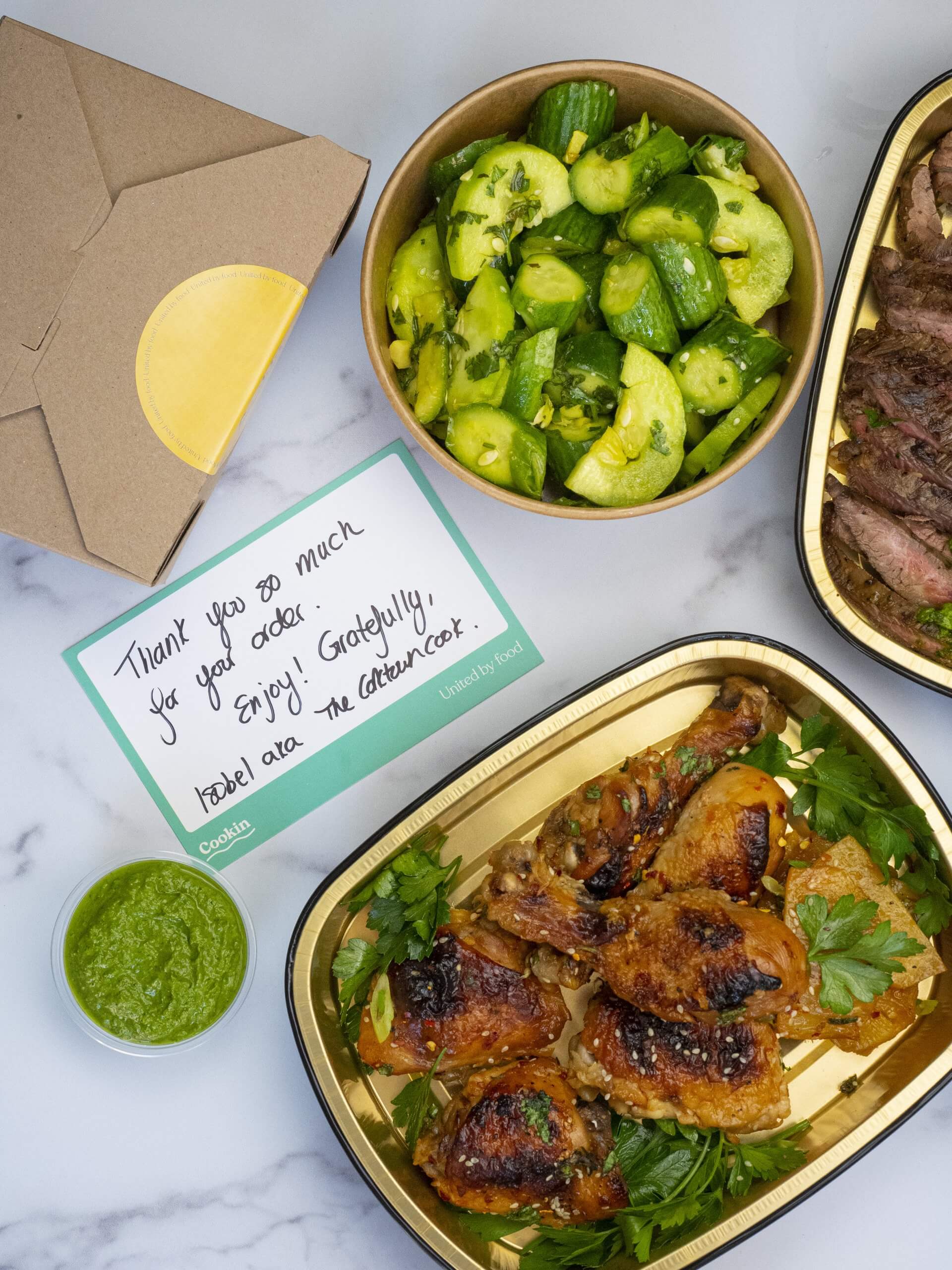 1. Each order comes with a hand-written note

Just like how your mom used to pack your lunch with love, each Cookin order comes with a personalized note from its chef. Depending on the sender, some notes may explain a bit about the food, contain a joke or two and or even include a food-and-music-pairing suggestion. This thoughtful custom detail adds another outlet for the personality of the chef to shine through. Carolyn Tanner Cohen, who heads up the  success team that assists chefs with everything from menu pricing to food photography, says the personalized touch is central to the dining experience. “It bridges the gap between kitchen and table,” she says. 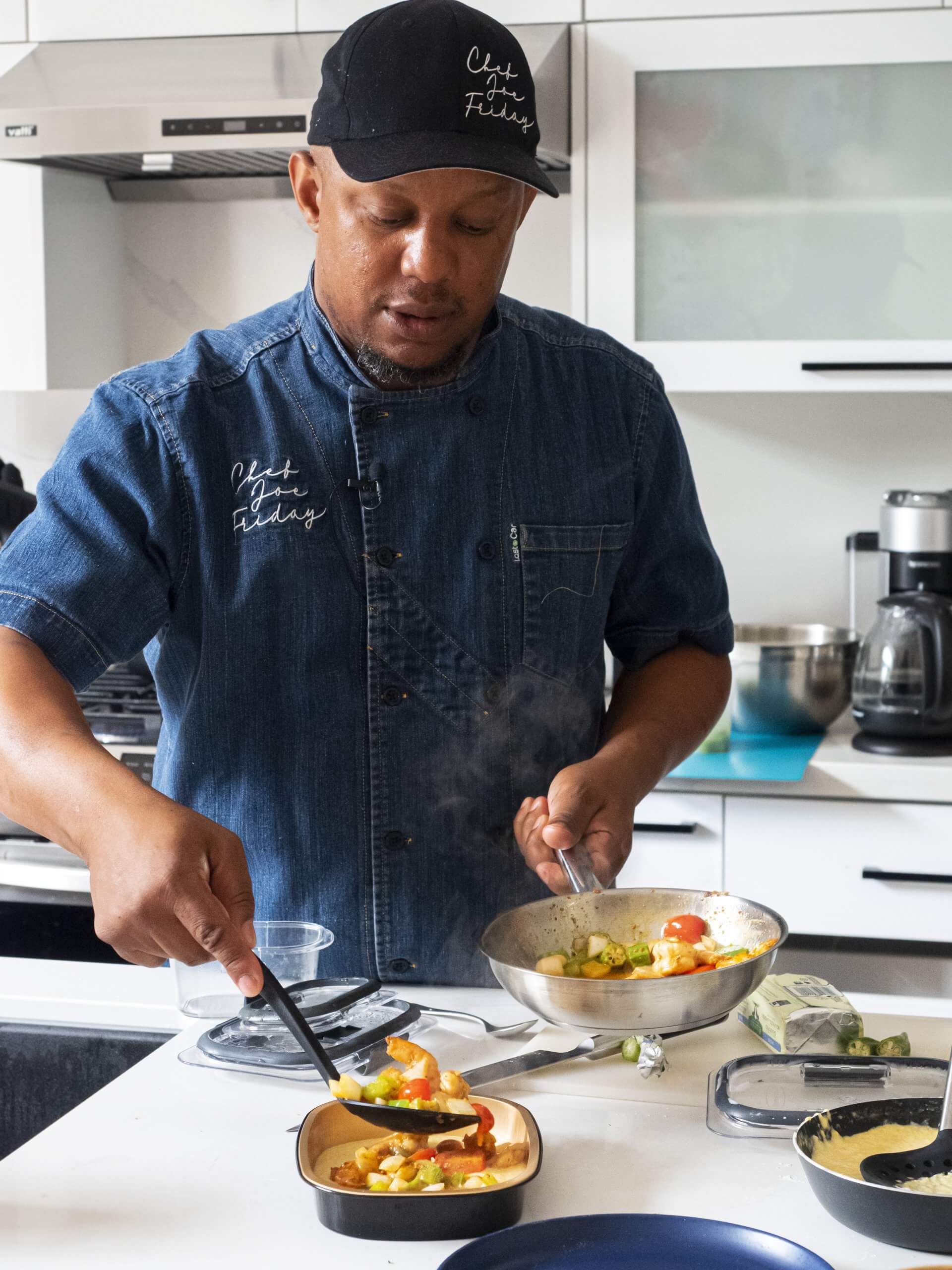 Toronto has long been known for its international dining options, but Cookin encourages each chef to create meals inspired by their own blend of cultures and worldly experiences. For example, Toronto caterer Alissa Kondogiannis – who moved to Toronto 24 years ago from Johannesburg, South Africa and likes to include ‘the colours of Africa’ in her meals – specializes in culturally Jewish food, often prepared with a Middle-Eastern twist to reflect her own preferences. The result is food that can only be described as her own. If you want traditional, though, Cookin has you covered: some home chefs, including Thai native Chutikarn Amatskul, prepare their national dishes the authentic way. Amatskul’s spring rolls, everyone on the Cookin team agrees, are to die for.

3. It’s all about empowerment 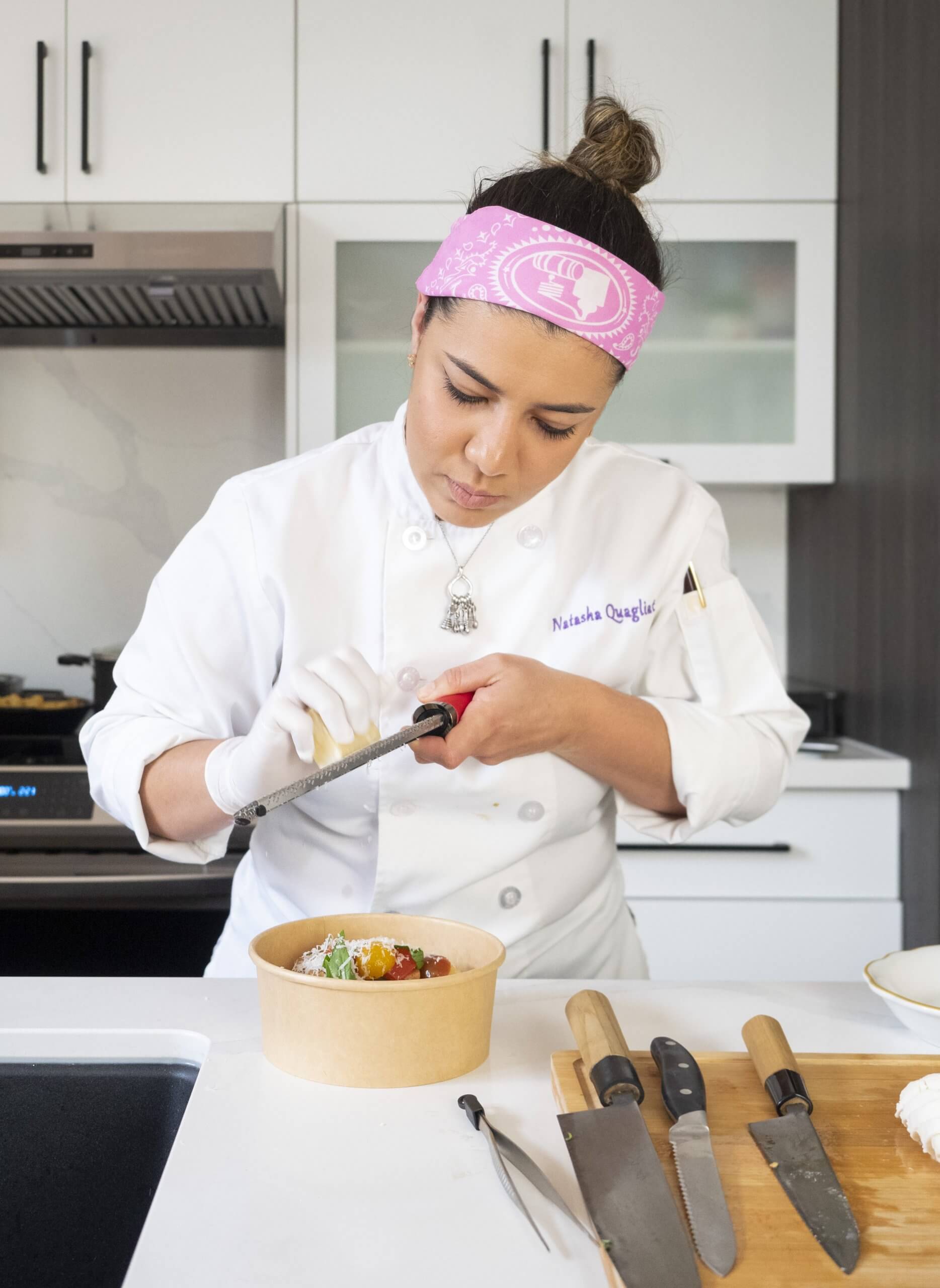 In addition to giving Toronto another option for ordering gourmet meals, Cookin’s mission is to empower home chefs. The meal service gives opportunities to food creators whose kitchens aren’t suited for work-from-home. The chef success team is on call at all times if there’s an issue with an order, and each chef chooses the hours and working conditions that are right for them.

Another reason to love Cookin? A percentage of profits from all orders placed are donated to The Stop, a Toronto non-profit that works to improve access to healthy food for marginalized communities.

And they're all at Toronto's One Of A Kind Show.

Three exceptional women are shaping the wines and business of California's Wente Vineyards, from vine to

Sip on a Mojito, Whisky Cola or Gin & Tonic from this new line of booze-free