The knife is the cook’s trademark tool. It’s one of those inventions that doesn’t need much refining, but every manner of chef will tell you the same thing: be careful with sharp things.

The winners of this year’s James Dyson Awards have decided to tackle safety while promoting gourmet finesse. The Taco is a device designed to assist in straighter and thinner chopping, attaching to cutting boards to guide knives through the motion. 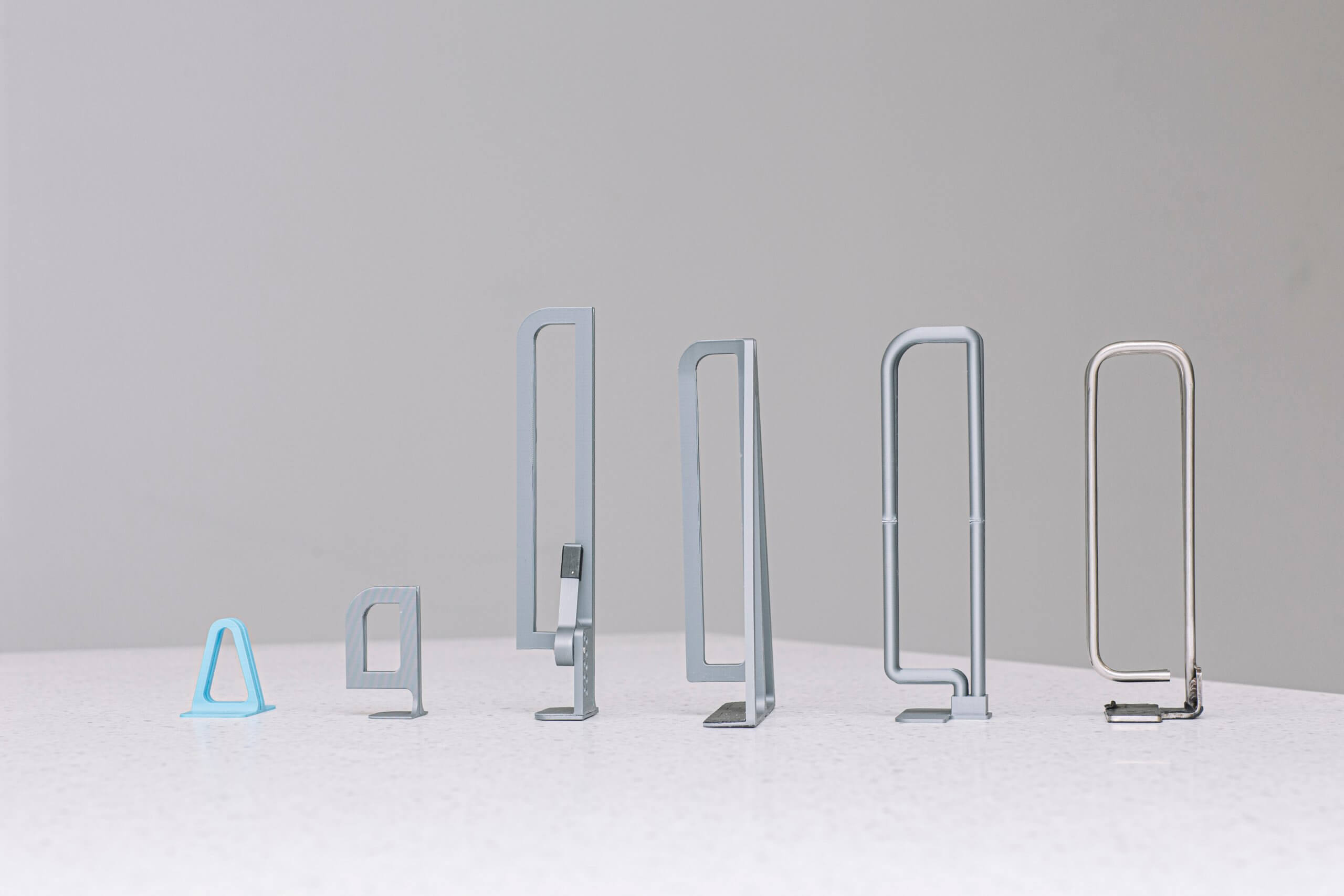 The Taco has tech startup all over it: sleek lines, 3D printed prototypes, and a team of prodigies behind the scenes. Afeef Khan, Caitlin Kuzler, Clayton MacNeil and Eden Lazar created it after Eden met an older woman struggling to use knives with her Parkinson’s Disease, and the McMaster U crew got to work before submitting their creation to the awards. “We are thrilled to be selected as the Canadian winner,” says Khan.

If the word ‘Dyson’ brings airflows to mind, that’s because the awards are named for the world-famous inventor who brought the world the Supersonic Hair Dryer (and vacuums, or something): James Dyson, who fosters young engineers on a mission to change the world through his foundation. At its core are the principles of technology, innovation and access – concepts that this year’s Canadian winners have demonstrated. “Sometimes the best innovation can come from a simple yet brilliant design,” says Rachel Zimmer, judge for this year’s awards and partner at Entrepreneur First. “Taco embodies just this – a great product, solving a problem, from an inspiring team of young inventors.” 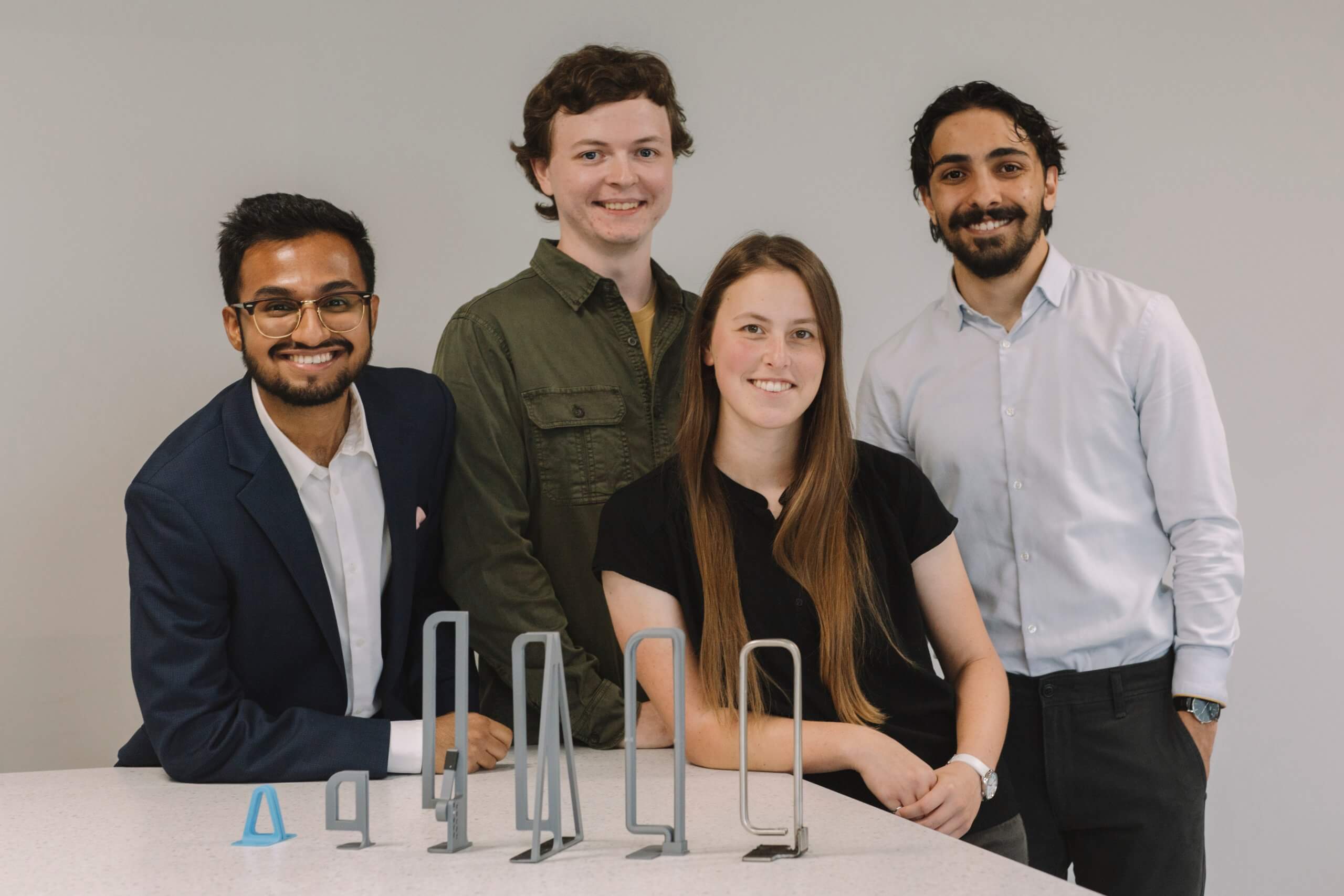 TV chef Mary Berg is back

These citrus-bright recipes will make you feel happy even on the darkest days.

Forget about cheese and charcuterie. This holiday season, it's time for seacuterie.

From classic Chicken and Rice to Rhubarb Bumbleberry Crumble, The Lemon Apron Cookbook includes a legacy