The new moon that marks the start of the Lunar New Year always appears sometime between January 21 and February 20, kicking off worldwide festivities and a new zodiac cycle. 2023’s Lunar New Year will come on January 22 – the earliest in 19 years – and this year it’s the the zodiac sign of the rabbit’s turn to rule.

It may have only been a couple of weeks since we toasted the start of 2023, but Canadians have made it more than clear that there’s no New Year’s fatigue here. From refined tea parties to a cabaret inspired by 1930s Shanghai, we’ve rounded up some of the tastiest and trendiest spots in Canada to welcome the bunny. 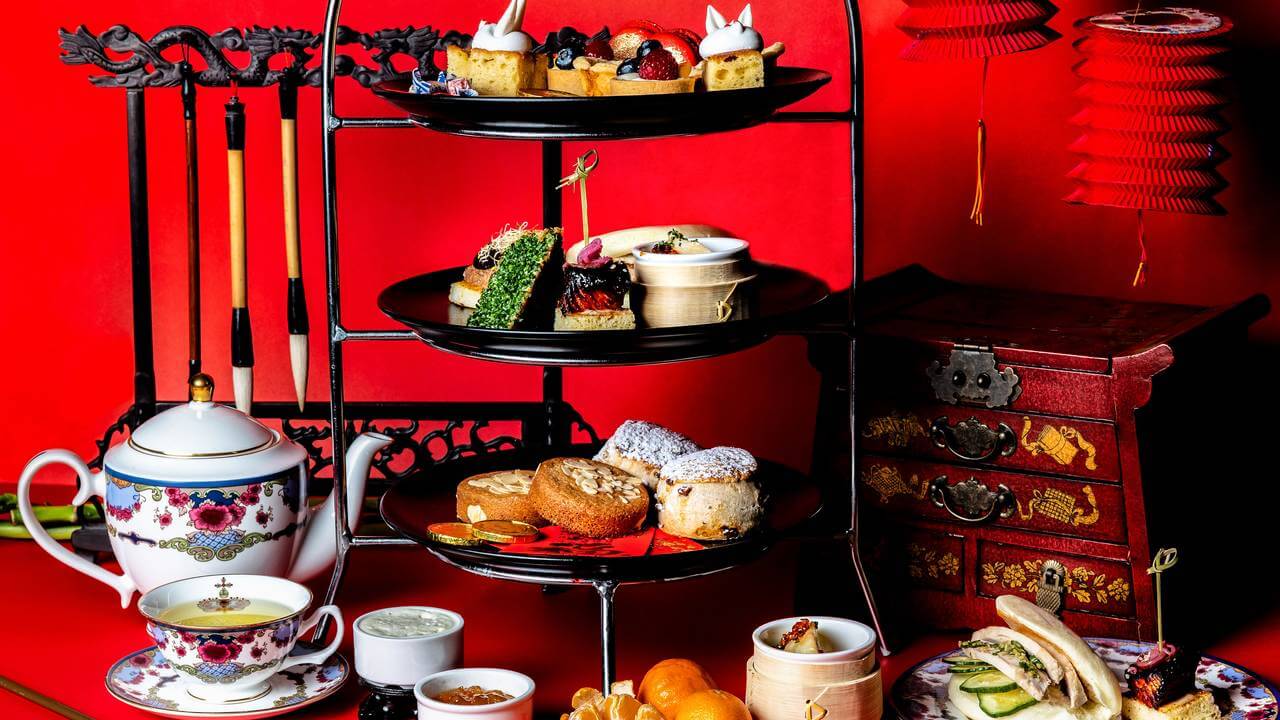 Afternoon tea at a Fairmont is always a good idea, and this year’s special Lunar New Year tea service at the Fairmont Hotel Vancouver has the perfect balance of teatime classics and festive features. Scones with cream and marmalade are followed by a spread of savoury snacks, including a Hainan Chicken Steamed Bao, Pork Dumplings, Foie Gras Turnip Cake and Chilled Char Siu Sablefish sandwiches. Wrap up with rabbit-shaped lemon cakes, Red Bean Macarons and Egg Custard Tarts.

$69 per person until February 19
notch8-dining.com 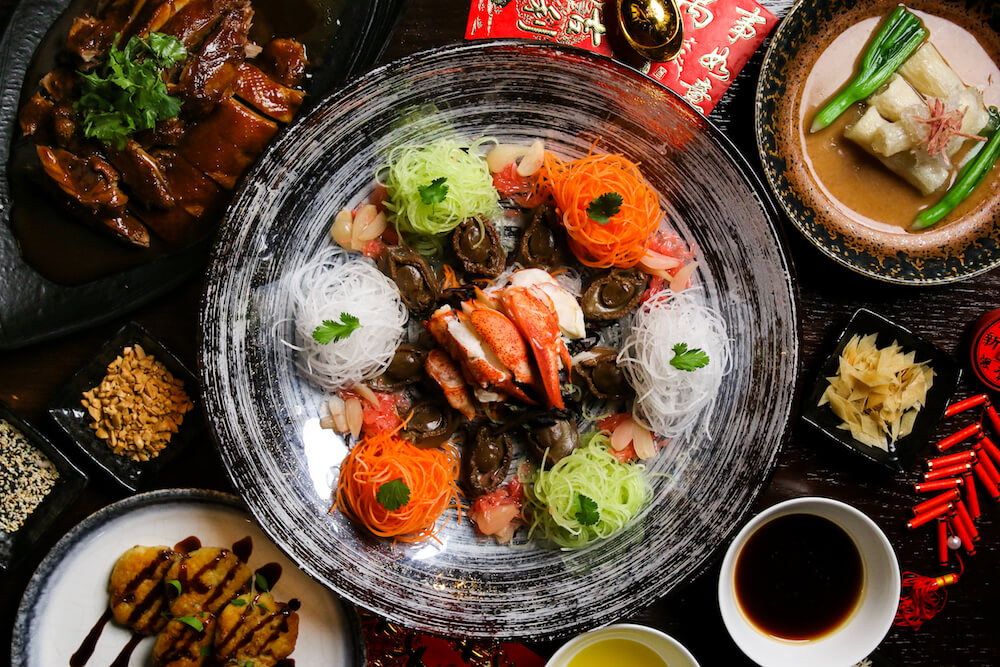 Chef Lee Man Sing’s Lunar New Year dinner menu boasts elevated dishes such as Whole Lobster Salad, Bird’s Nest in Supreme Soup, and Alaskan King Crab Meat with E-Fu Noodles. The Mott 32 restaurant line originated in Hong Kong, so it’s no surprise that a number of classic Chinese Lunar New Year dishes will be on the Vancouver location’s menu as well. A “Prosperity Toss” (yusheng) salad is assembled together among diners in the tradition that’s said to usher in good luck for the new year, and Fried Arrowhead Cakes will be on the table as well. 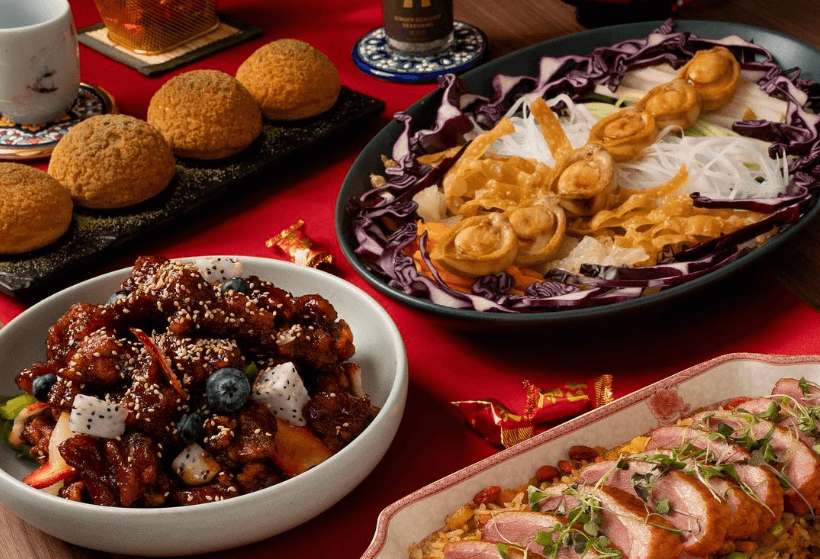 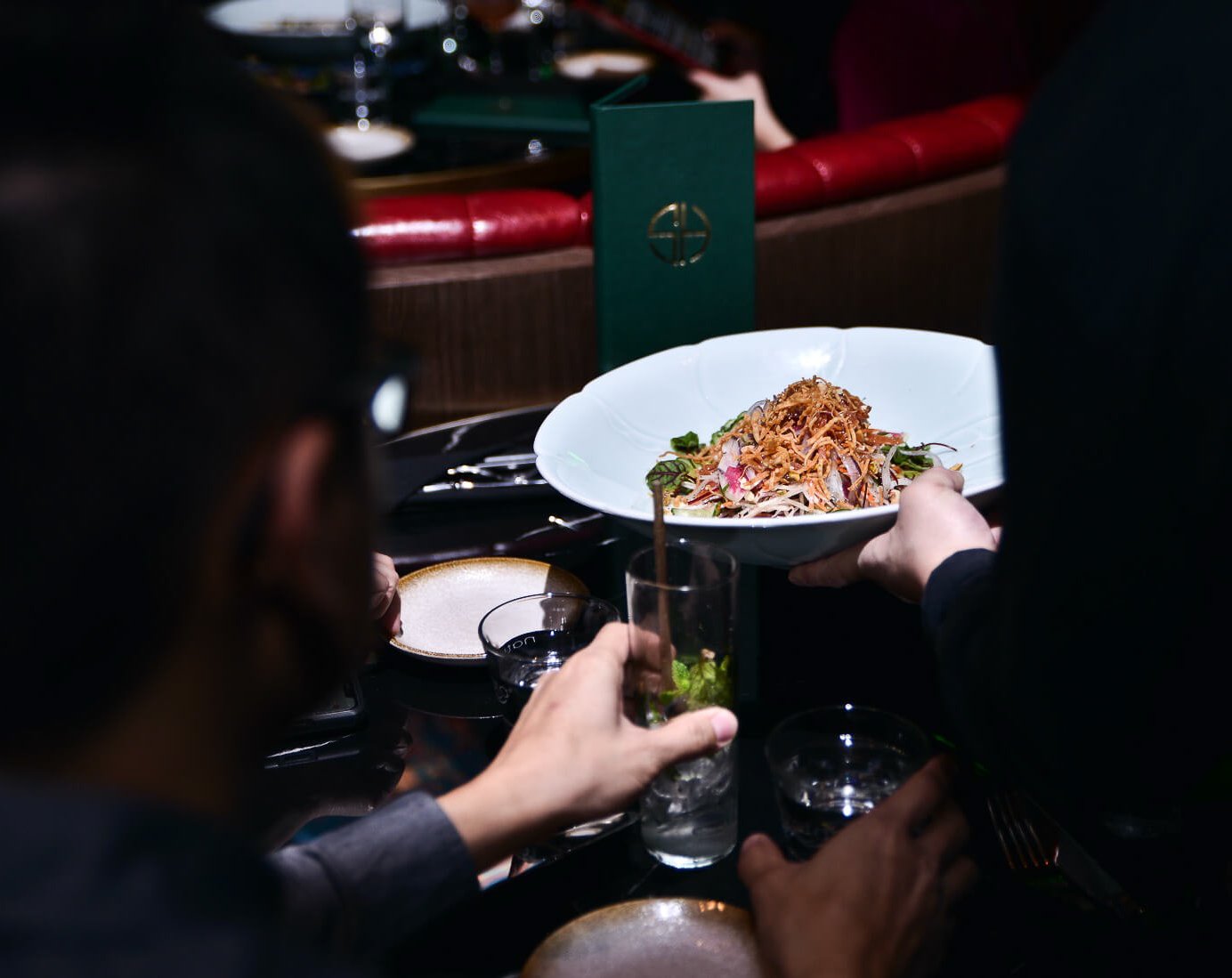 This event has a dress code, so you know it’s the real deal – if you’re hitting up La Nuit Shanghai for Lunar New Year, make sure you wear your gold, red and bunny-themed threads. The club opened up south of Montreal in 2021, inspired by the glamour of the 1930s cabaret scene in Shanghai. This year’s Lunar New Year celebration features three DJs spinning Asian club remixes and a selection from the kitchen’s French-Chinese fusion menu.

$20 at the door, January 21
lanuitshangai.ca

French pastry icon Pierre Hermé's collaboration with Nespresso is as opulent as it is uplifting.