After a two year hiatus, Canada’s culinary leaders will once again be gathering to talk eats, greens, meat and everything in between. The 2022 Terroir Symposium is gearing up to hit Calgary for two days of speakers, workshops, food and performances, all centered around sustainable food creation from farm to plate. ELLE Gourmet is also proud to announce that we’re the exclusive media sponsor of the event, and our editorial director Erin McLaughlin will be “broadcasting” from the event (make sure to follow us via IG stories!)

As is customary, this year’s conference will pay tribute to the land around it. The leading dish will be bison, with chefs from around the country (and world) all given cuts of local meat to interpret in their own culinary styles. Egg farmers and agricultural aficionados for all manner of fruits and vegetables will help to achieve the symposium’s overall theme: contextualizing food preparation within the diverse Canadian terroir. 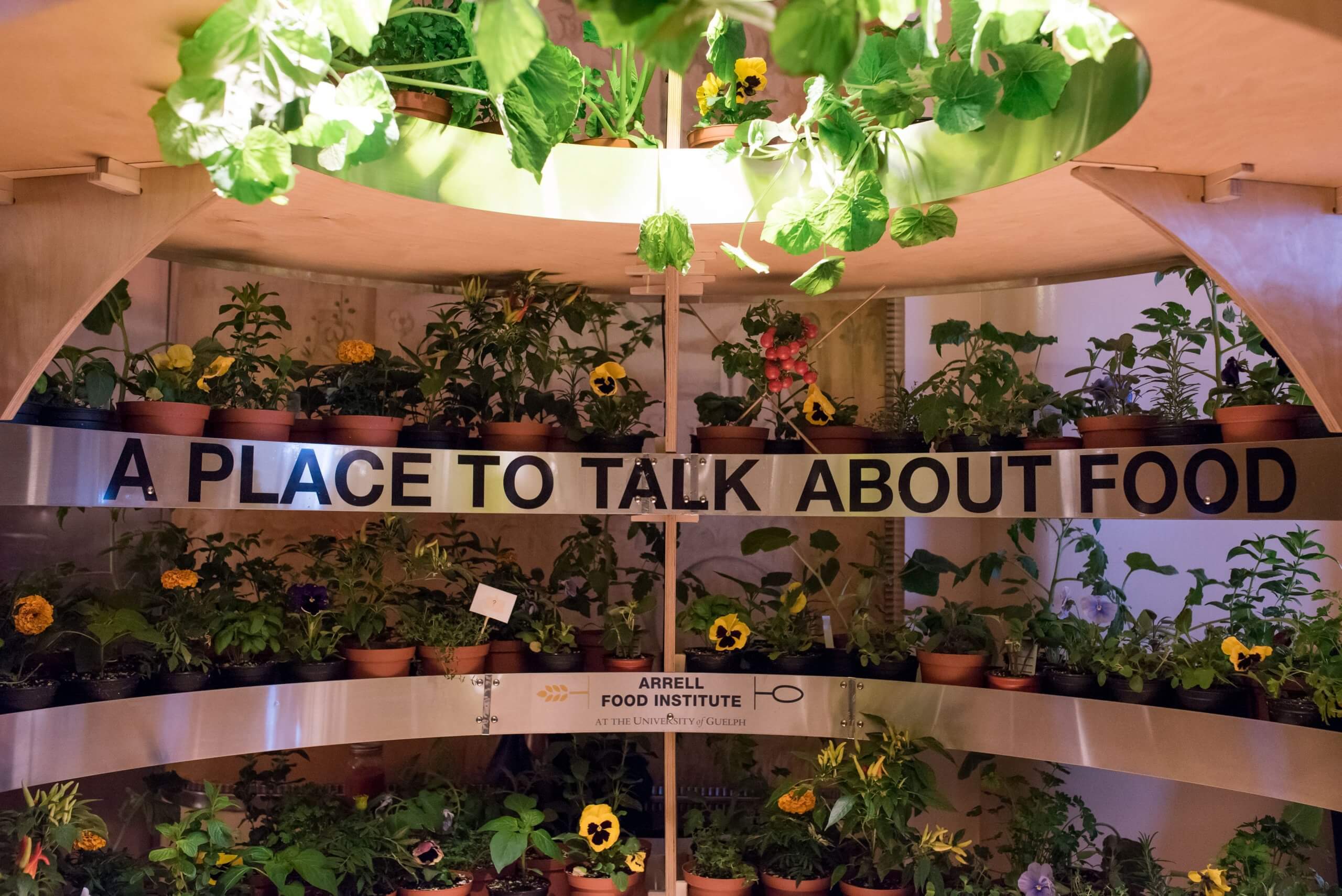 Some of the programming highlights we’re looking forward to is seeing is Gus Stieffenhoffer-Brandson, Chef/Owner at Published on Main in Vancouver, BC, discussing Collaborative Cooking: Coast to Coast with Danny Smiles, Executive Chef at Auberge Willow Inn in Hudson, QC & TV Personality and Connie Desousa and John Jackson, Co-Owners and Chefs at Charcut and Charbar restaurants in Calgary.

There are also presentations for the industry that are are a bit more specific, for example, Food & Farm Systems and Preserving the Family Farm. And don’t forget the roaming lunch with local restaurant pop-ups and Waterford Whiskey cocktail bar. To fully appreciate the depth of Calgary’s culinary talent, the exquisite signature dinners prepared by local chefs will feature five courses and have special guests.

The setting for this gastronomic journey? Calgary’s modestly-named Central Library, one of the city’s most beautiful architectural (and appropriately studious) locales. If scavenger hunts are your thing, look for one of the symposium’s gourmet guests in our upcoming issue – either way, we’ll see you at Terroir, Canada’s culinary Coachella.

Tickets to Terroir are available now.

The fall Starbucks drinks are here, and we’re not just talking about Pumpkin Spice Lattes